How to Track Larger Competitors and Profit from their Success

Jack Basford, the driving force (forgive us…) behind the F1 management sim iGP Manager shares with us a simple technique an indie developer can employ to compete alongside a larger competitor with deeper pockets.

“We were able to ride the same wave as the larger studios with a fraction of their budget. The data we got from Reflection was vital to the timing and placement of our marketing.”

iGP Manager is growing fast since it’s launch as an app in 2017. With only a few team members working remotely for the most part it would seem that competing with more established rival games with their larger teams and budgets would be a struggle. However, keeping a close eye on what his competitors are doing and how they’re performing has enabled Jack to lay the groundwork to start challenging for pole position (ok, that’s the last one…). 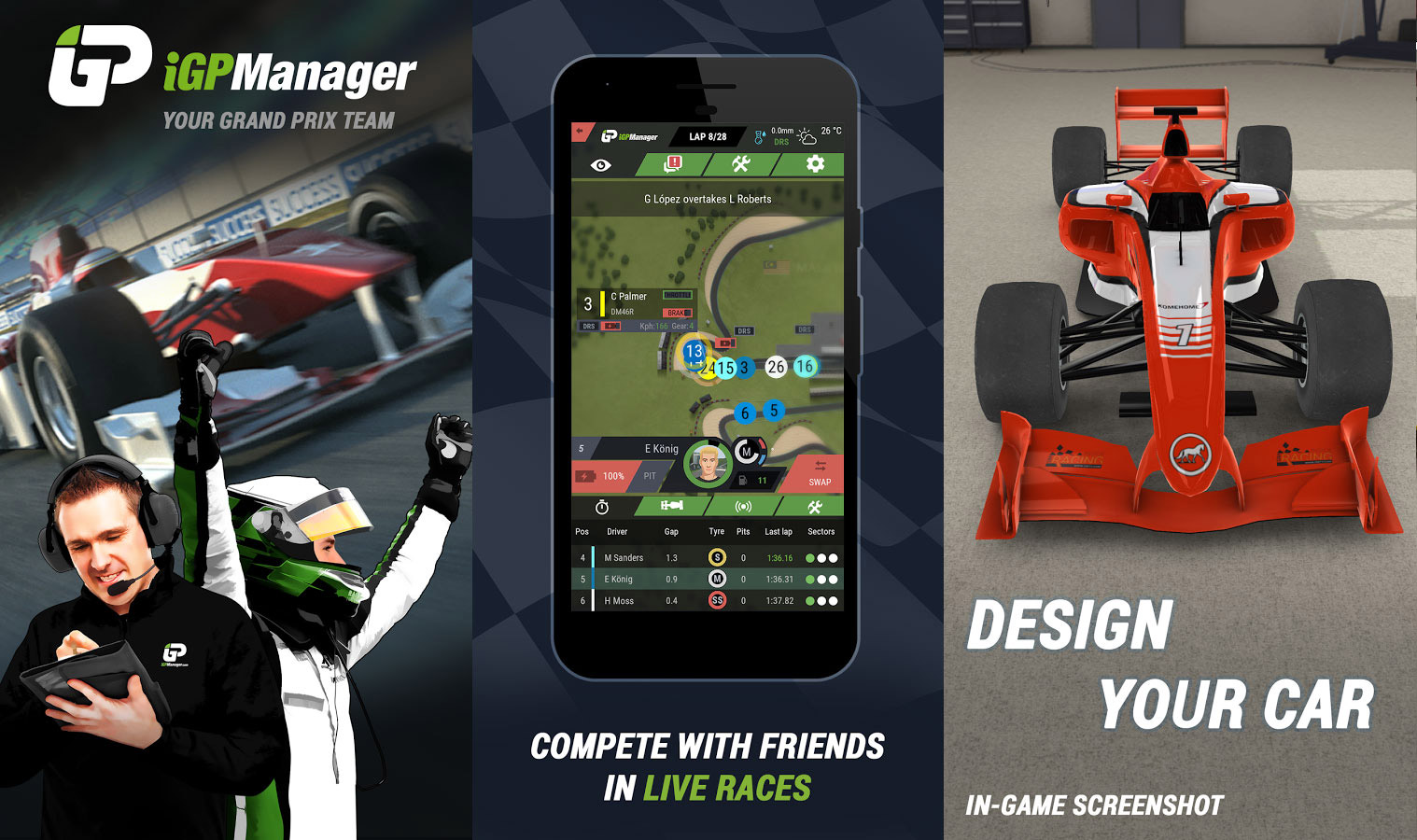 Being able to track revenue and download data for competitors’ apps was the first breakthrough. Jack likened this to joining a secret club which until then had been shrouded in secrecy by triple-A games studios. By following those competitors apps in Reflection it was possible to identify the uplift that being featured or app updates were having on their sales.

Armed with insights into competitors’ releases, features and regional performance, Jack would set up search ads in whichever area was generating the most interest that week. This resulted in affordable installs for iGP Manager off the back of traffic created by the larger studios’ expensive ad campaigns. Far from hampering iGP’s performance, these competitor campaigns drove surges in sales and installs for iGP Manager.

As Jack neatly summarised: “The big marketing budgets of larger studios and publishers generates a huge amount of interest and search queries. The essence of our strategy was to let them spend the kind of money we don’t have generating that interest, then make sure iGP Manager was highly visible in searches whenever and wherever they were working to generate the most traffic. We were able to ride the same wave with a fraction of the budget. The data we got from Reflection was vital to the placement and timing of those ads.”

Big thanks to Jack for this little nugget of insight into how to get an edge in the unforgiving app market. If you have an interesting story about your app business we’d love to talk to you, please drop us a line.